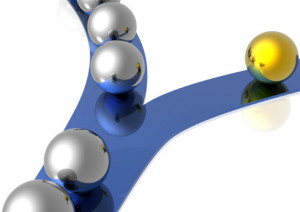 There has been a lot of inflation in the past 30 years. If the $750,000 minimum insurance limit were adjusted for inflation from 1981 according to the Consumer Price Index, it would be about $2 million. If adjusted at the medical inflation rate, which a lot of folks say is more relevant for personal injury claims, it would be $4,422,000. But a dysfunctional Congress that can’t seem to accomplish anything on this except responding to lobbyists by blocking action in an Appropriations subcommittee markup of the transportation funding bill.

The situation is even worse for trucks operating only inside Georgia, where the minimum required coverage for big commercial trucks is only $100,000. That has remained unchanged for decades.

Confronted with inadequate insurance for catastrophic claims, we have to think outside the box. What other sources of insurance coverage are legitimately accessible? 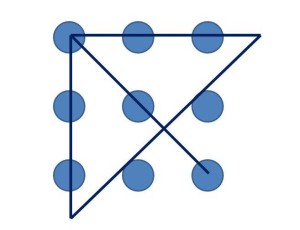 All this requires a bit of creativity, approaching problems with old knowledge, curiosity and a fresh eye. Creativity can be productive if it is accompanied by hard work and perseverance.  Creativity is not the same thing as IQ. The world is full of people with high IQ scores who are not creative and those with average IQ who are. Combine IQ, creativity and grit, and you really have something. I don’t claim any particular genius, but sometimes curiosity leads to creative approaches to solving legal problems.

The approaches to finding significant additional insurance coverage are not voodoo or alchemy.  But they do involve a critical knowledge of subtle complexity gathered over 38 years in law practice.  I will not publish the methods for free on the internet. But I am happy to assist clients and lawyers who hire me for that purpose.

Ken Shigley is an Atlanta trial attorney focused on serious personal injury and wrongful death cases. He is currently chair of the American Association for Justice Motor Vehicle Collision, Highway & Premises Liability Section. Previously he served as president of the State Bar of Georgia and chair of the board of trustees of theInstitute for Continuing Legal Education in Georgia. He is lead author of Georgia Law of Torts: Trial Preparation and Practice and a board certified civil trial attorney of the National Board of Trial Advocacy.