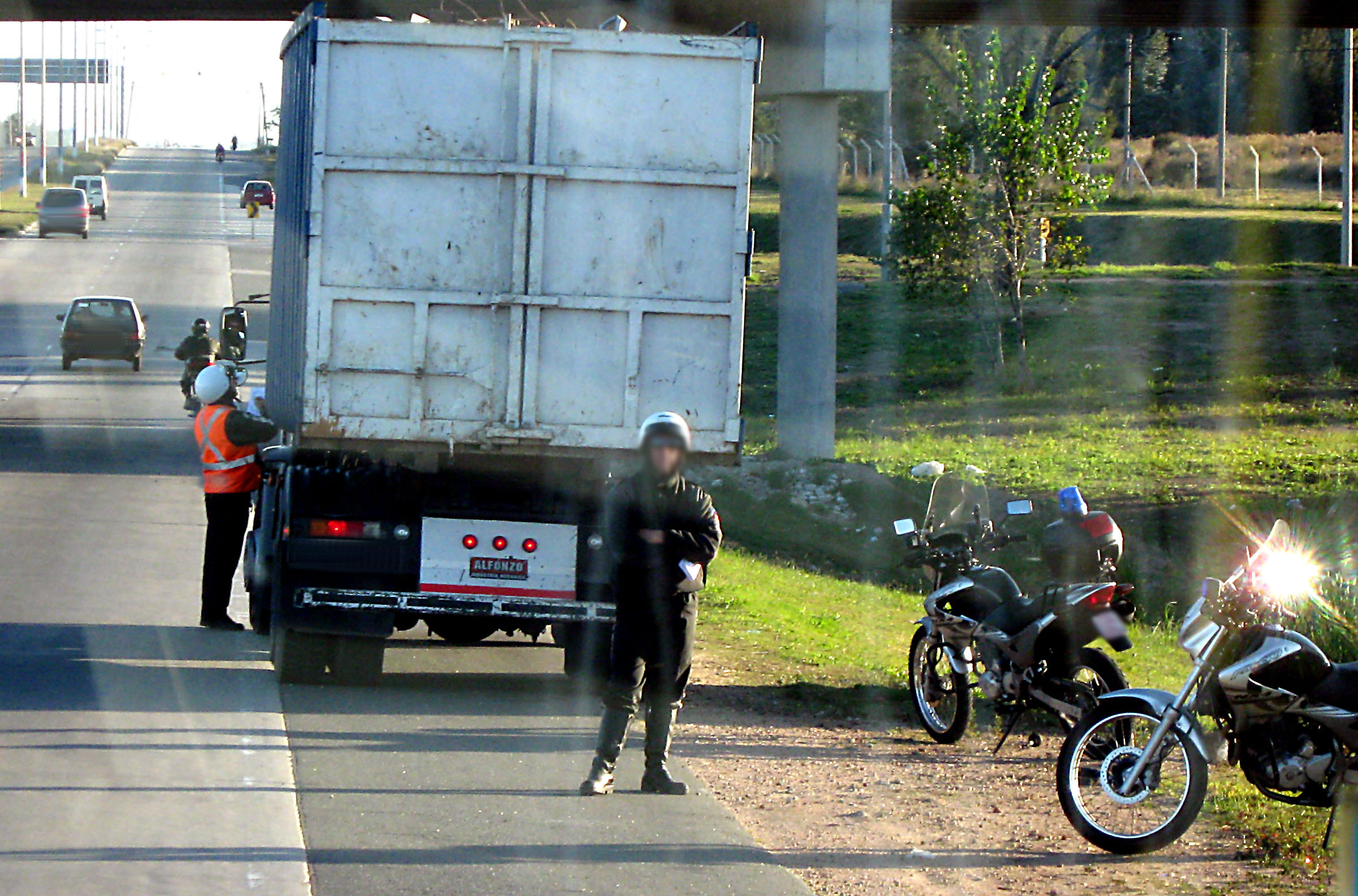 Will some truck drivers alter their routes and schedules to avoid safety inspections during a 72-hour period of enhanced truck inspections across North America next week? For years, I have heard from truck drivers stories of how they would take alternate routes to avoid speed limit enforcement and safety inspections. Once, when my daughter was attending a college in a neighboring state, a truck driver told me that she should avoid a certain non-Interstate route because all the truckers who wanted to evade the law took that route.

28th Annual International Roadcheck Begins June 2, 2015
The 28th Annual International Roadcheck will take place between June 2 and June 5, 2015. The Roadcheck is conducted by The Commercial Vehicle Safety Alliance together with the Federal Motor Carrier Safety Administration, Canadian Council of Motor Transport Administrators, Transport Canada, and the Secretariat of Communications and Transportation in Mexico.
Within the 72-hour period, there will be over 10,000 certified commercial truck and bus inspectors on the roads of North America. Some believe that because of heightened scrutiny, many carriers will choose not to operate during the three day period. The goal of the campaign is to average 17 inspections per minute over a 72-hour period.

North American Standard Level I Inspection
According to The Commercial Vehicle Safety Alliance, the North American Standard Level I Inspection will be conducted, which is the most thorough roadside inspection. “It is a 37-step procedure that includes a thorough examination of both the driver and vehicle. Drivers will be asked to provide items such as their license, endorsements, medical card and hours-of-service documentation, and will be checked for seat belt usage and the use of alcohol and/or drugs. The vehicle inspection includes checking items such as the braking system, coupling devices, exhaust system, frame, fuel system, lights, safe loading, steering mechanism, drive line, suspension, tires, van and open-top trailer bodies, wheels and rims, windshield wipers, and emergency exits on buses.”

2014 Results
In 2014, when the Annual Roadcheck took place, just under 20% of those trucks and buses inspected were placed out of service for safety violations. According to The Commercial Vehicle Safety Alliance, the following violations were most common:

Scrutiny for commercial trucking companies in Georgia has recently become a large issue in the news due to three tragic crashes involving tractor trailer trucks that occurred over a 3 week period. Ten people were killed by tractor trailers just on I-16.

In the 2014 International Roadcheck, at least 13,000 commercial trucks and passenger buses were removed from the road for failing inspection, all within a 72 hour period. According to the Commercial Vehicle Safety Alliance, “Since its inception in 1988, roadside inspections conducted during Roadcheck have numbered over 1.4 million, resulting in an estimated 318 lives saved and 5,840 injuries avoided. It also provides an opportunity to educate industry and the general public about the importance of safe commercial vehicle operations and the roadside inspection program.”

And I hope the inspectors include the road my trucker friend said my daughter should avoid.

Ken Shigley is past president of the State Bar of Georgia, a certified civil trial attorney of the National Board of Trial Advocacy, lead author of Georgia Law of Torts: Trial Preparation and Practice (Thomson Reuters West, 2010-15), and chair-elect of the Motor Vehicle Collision, Highway & Premises Liability Section of the American Association for Justice.